Don’t let yourself, or someone your love, fall victim to a Romance Scam.

Romance scams prey on the lonely and vulnerable. These scams occur when a fraudster adopts a false online identity, using an empathetic, loving front to gain a victim’s affection and trust. The fraudster then creates an illusion of a romantic or close relationship to manipulate and/or steal from the victim. These con artists use dating and social media sites to “meet” their victims.

These fraudsters are professionals; they are experts at this crime. They are easily able to seem genuine and their actions and words are believable. Their intentions are simple: they want to establish a relationship as quickly as possible, gaining the trust of their intended victim in a timely manner. They may even jump the gun and propose marriage early on, making all kinds of plans to meet in person—though those plans never pan out for one reason or another. After they think they have their victims hooked, they start asking for money.

The request for funds will be to solve a problem the scammer is having. For example, they may say they are traveling for work (hence why they couldn’t make their planned meeting with their victim!) and need money for an unexpected medical or travel emergency.

Here are some examples of romance scams seen in the past year:

How can you avoid Romance Scams?

Unfortunately, the elderly are often the biggest victims of Romance Scams. Please check in on your loved ones and make sure they’re educated on these types of scams. Let’s keep fraudsters out of the pockets of those we care about.

You work hard for your money. Don't let a fraudster get a hold of your funds. Protect yourself, and protect your earnings. 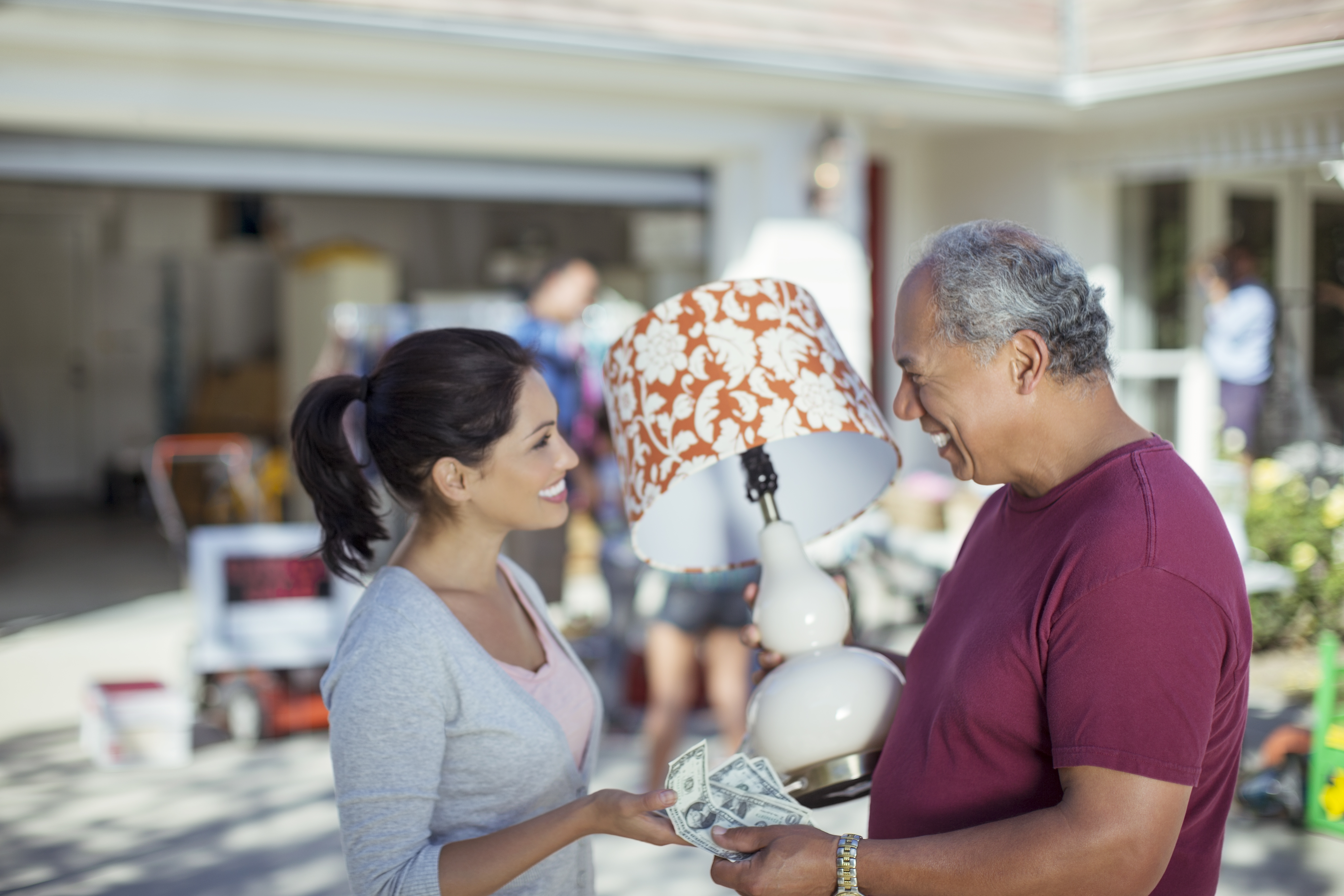 What is an overpayment scam?

The overpayment scam has become popular over the past several years. 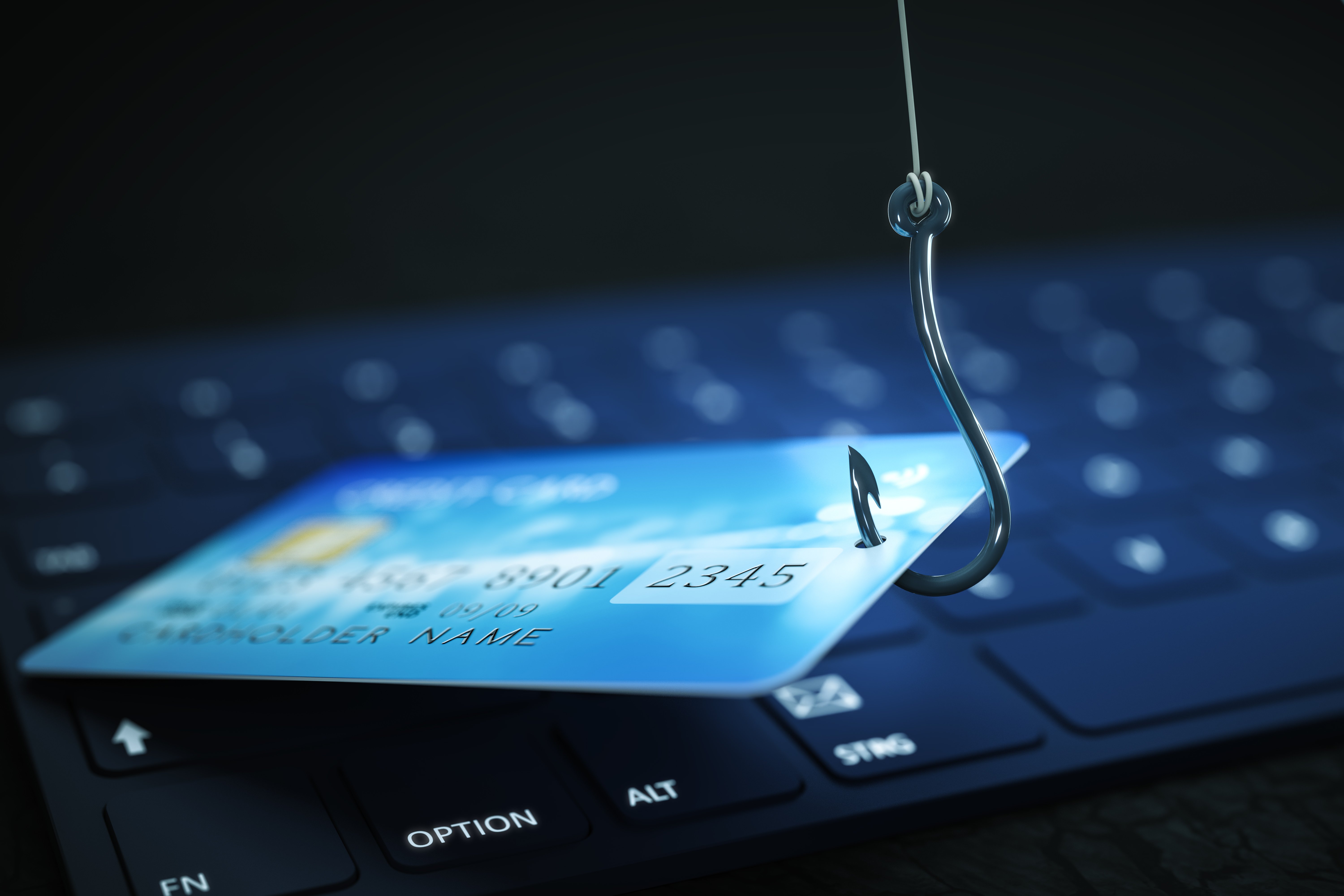 How to Avoid Becoming the Target of a Phishing Scam